The part of the shoe that actually touches the ground. It’s usually a combination of blown rubber and carbon rubber. More blown, and it’s softer, more carbon, and it’s more responsive.

The cushion part. It’s the bulk of the shoe’s sole.

The (usually removable) part inside the shoe that your foot touches.

The (derp) top of the shoe, made of mesh, laces, and overlays

The (usually) firm part that wraps behind your heel.

The amount of cushioning material under your foot. Measured in millimeters (mm)

Also measured in millimeters, it refers to the difference between the stack height under your heel and under your forefoot. Your heel is always higher. Traditional shoes have a drop of 8-12mm, and minimalist shoes have 0-6mm.

Plush refers to the shoe being soft, think “cloud-like”. A responsive shoe feels faster; you rebound instead of sink in.

These are very similar to insoles, but are sold separately from the shoes themselves. Still, they provide a little more cushion and support and can last anywhere between one and four pairs of shoes. They also come in a range of levels: generic, semi-custom, and prescription.

You pretty much get what you pay for as you go down the line. Generic stuff might cost $20, and prescription ones can be hundreds of dollars.

A German company founded by Adi Dassler, Adidas is popular worldwide, in part due to its football/soccer sponsorships. Most recently, they introduced their Boost foam, which is more responsive than traditional EVA foam, and lasts a little longer before being compressed. Their Adios Boost is the shoe of choice amongst several record-setting marathoners. Boost is basically made of plastic BBs that were expanded with air, and offers a lightweight bounce in your step. “Anima sana in corpore sano” is actually what the Japanese company’s name means, or “a sound mind in a sound body” in English. They primarily use a a gel cushioning system, and make sure you know it: the gel is visible on most of their shoes and almost all their models are named the “Gel-x”. The physics of the gel are pretty cool. It’s a silicone-based, non-Newtonian fluid, like cornstarch and water. Basically, the harder you hit it, the harder it gets, making it great for impact absorption. In fact a similar principle is used on Kevlar vests to knife-proof them. Anyway, Asics has a tendency to do slow, steady updates, instead of large revamps, and that gel is dense, so more gel means a heavier shoe. 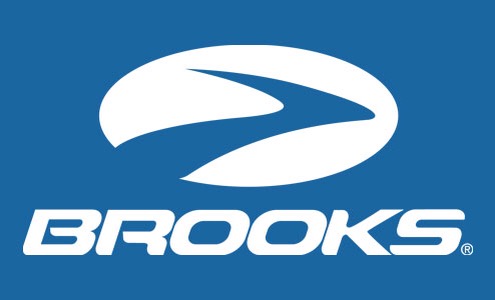 This is the most popular running shoe brand out there, and their Adrenaline GTS is the best-selling model. They originally used gel, too, but they began blending the gel with the foam to make it more even and cut down on weight. It’s now called DNA or SuperDNA. That said, their shoes are all very traditional. With the exception of their Pure series (which are very minimal), you can expect 12mm heel-to-toe drops, stiffer midsoles, and sort of an overall “clunkiness.” Then again, they do work great for a lot of people.

They’ve sort of made their niche “American pride” and emphasized how their shoes are still made in the USA. That’s true, but only 25-33% of them. Otherwise, they outsource to Asia. In terms of their footwear, take Brooks, and subtract that cushioning the gel gives you. New Balance has catered to an older crowd for a while and that’s cost them some innovation. Now they’re finally catching up in a big way with their Fresh Foam technology, which is legitimately pretty great, not to mention good-looking. 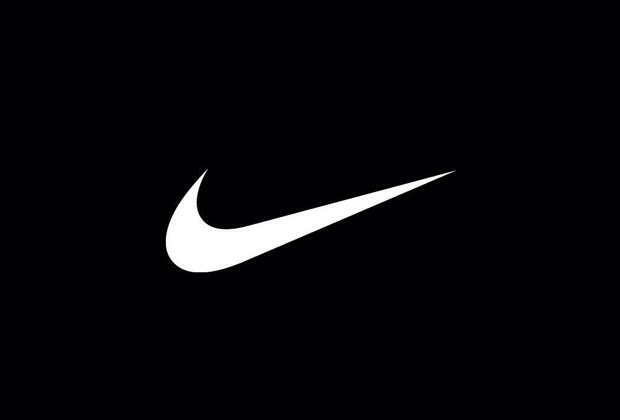 The king of the athletic market unfortunately has some backlash from “serious” runners, that they don’t make “real running shoes.” I’m sure the United States Olympic team would beg to differ. Nike uses a couple cushioning technologies, mostly Zoom Air or Lunarlon foam. The Zoom is responsive, while Lunarlon is a little softer. Zoom gets put in a lot of their performance shoes, especially those aimed at the competitive and/or shorter-distance demographic. Some gripes about Nike are legitimate: they are generally more narrow and less cushioned. Again, they’re mostly build for speed.

Saucony (named after a Pennsylvania river) is kind of an odd brand. Take Nike and smash it together with Brooks, and you get this hundred-year-old company. All of Saucony’s shoes have drops of 8mm or lower and they use PowerGrid. PowerGrid is either inserted or molded directly into the midsole and is this net pattern. It absorbs the energy the foot puts into it and rebounds it back, like a tennis racket. They feel pretty soft and light underfoot, although they’re kind of experimenting with some more responsive models. They make definite workhorse shoes, but on the other hand, you might not be initially “wowed”.

Let’s get this straight: Sketchers and Reebok are just shit. Meb Kheflizigi won Boston in Sketchers? That’s probably because he could’ve won it if he wore cardboard strapped to his feet. Reebok… Jesus. Just stick with your Crossfit stuff, alright? That Z-Pump is like partially dicing up a burned steak and sticking a novelty upper on it. No, honestly, Sketchers, if you have no other affordable options and no foot problems, will get you through a season, but they aren’t amazing. Reebok obviously has that Crossfit following, and we’ll talk about their Nano shoe in an upcoming post.

In terms of other brands, Puma just kind of steals their ideas from everyone else… Sorry, “pays homage”. Mizuno is just very responsive in general and if you have experience with their volleyball or baseball stuff, you might give them a shot. The other big brands are mostly trail shoes, which may be covered sometime in the future.

2 thoughts on “A glossary of running shoe terms and brands”